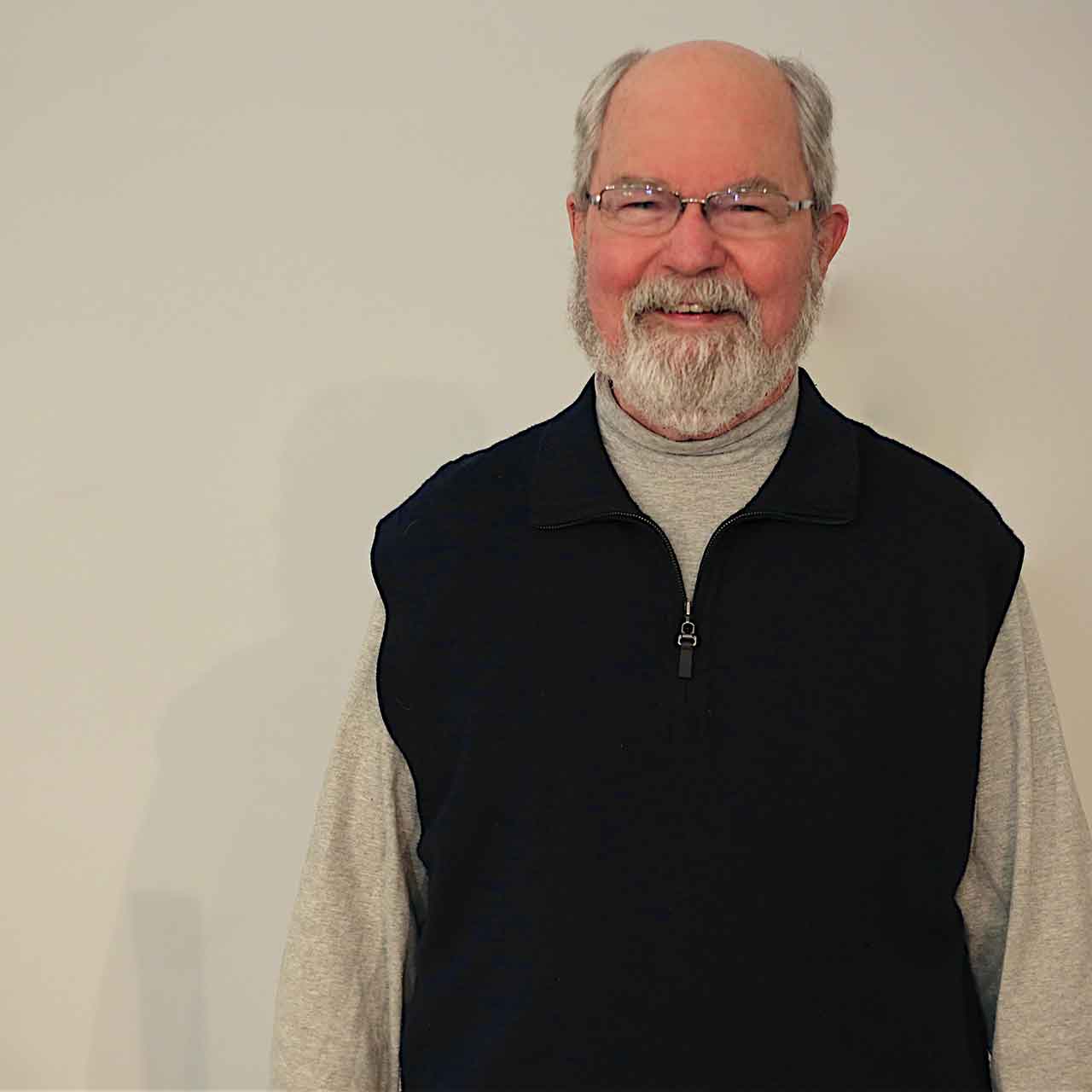 Frank was called into ordained ministry, after 20 years as CEO of a family business.  He received his Bachelors of Science degree from LSU in 1963 and his Masters of Divinity at Candler School of Theology, Emory University in Atlanta, Georgia in 1991.

Frank was ordained as an elder in the United Methodist Church and has been serving as an Elder at Luke 10:27 since its inception.

Frank and his wife Leslie have two sons. Their oldest son, Rory, is married to Shannon and they have four sons, Walker, Pierce, Shane, and Eason.  Their youngest son, Chris, is married to Kathryn Walker and they have three daughters, Olivia, Caroline and Elizabeth and two sons, John Charles and William Akin.  They live in Denham Springs and are among the Luke 10:27 church family.

He enjoys spending time with his grandchildren, working in the yard, watching (and occasionally playing) golf and watching all sports. And he loves his involvement in CommUnity Hands.