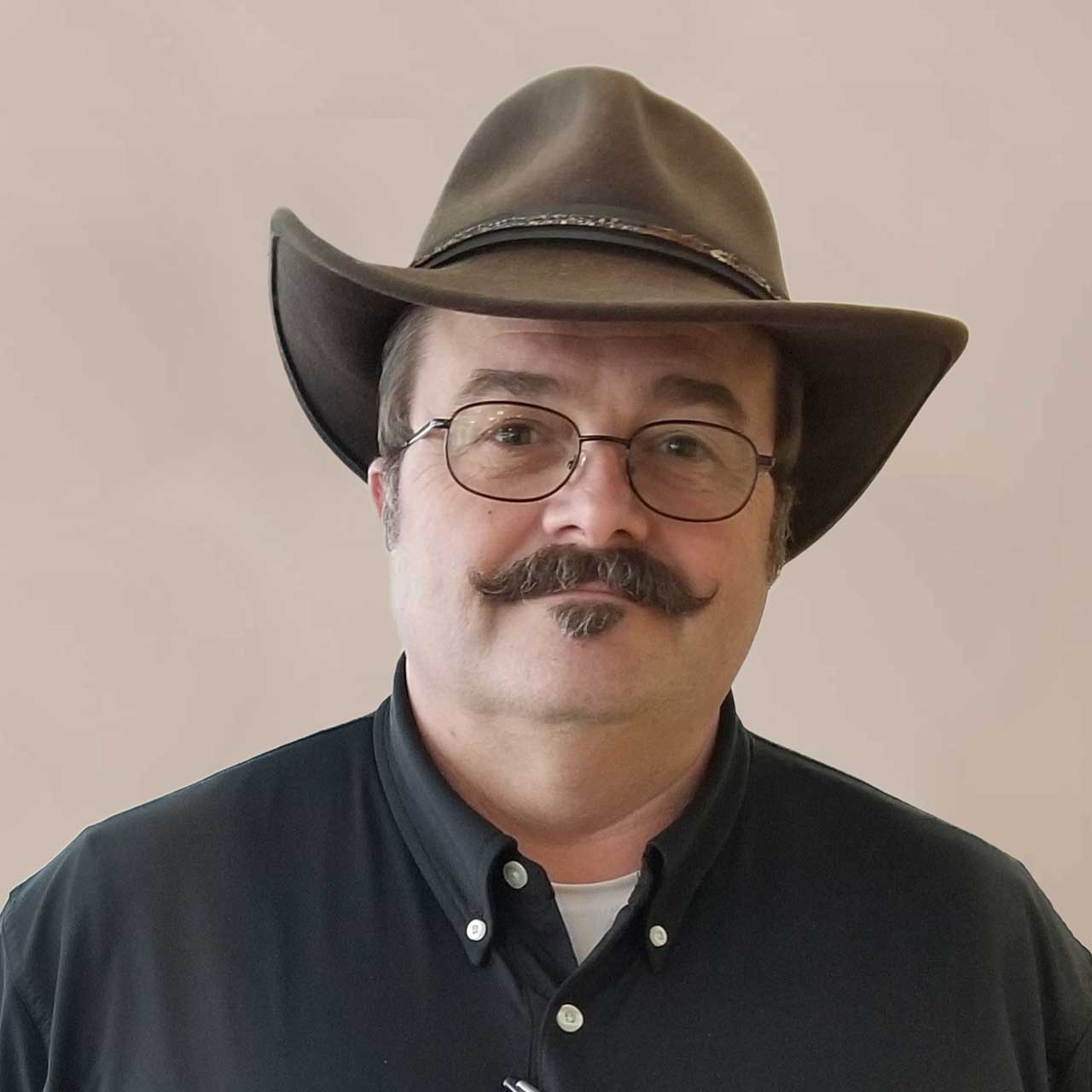 Gary leads our Foreign Missions and our Evangelism Ministry.

Gary has a rich history of being an advocate for hurting people in a hurting world. That is what makes him the ideal Elder to oversee the Missions of Luke 10:27. Ordained as an Elder in 2006, Gary has been a part of Luke since its inception in 2000.

Luke is involved in many local and global missions. One of our global missions is Heart for Honduras and Gary has worked with our sister church in Honduras for years now, bringing members of the Luke Church Family to Honduras in summers, and helping with fundraising efforts throughout the year.

Born in Memphis, Tennessee and raised in Columbia, Mississippi and Baton Rouge, Louisiana, Gary met and married his sweetheart, Tara. He has two married daughters, Misty and her husband, Jason Regan, and Heather and her husband, Kevin Accord, and a son, Gary, III and his wife Merrisa. Gary is blessed with four grandchildren: Nannette and Annabelle Regan, and Jackson and Cooper Accord.

Gary has been employed at ExxonMobil Chemical as a Process Operator since 1999.