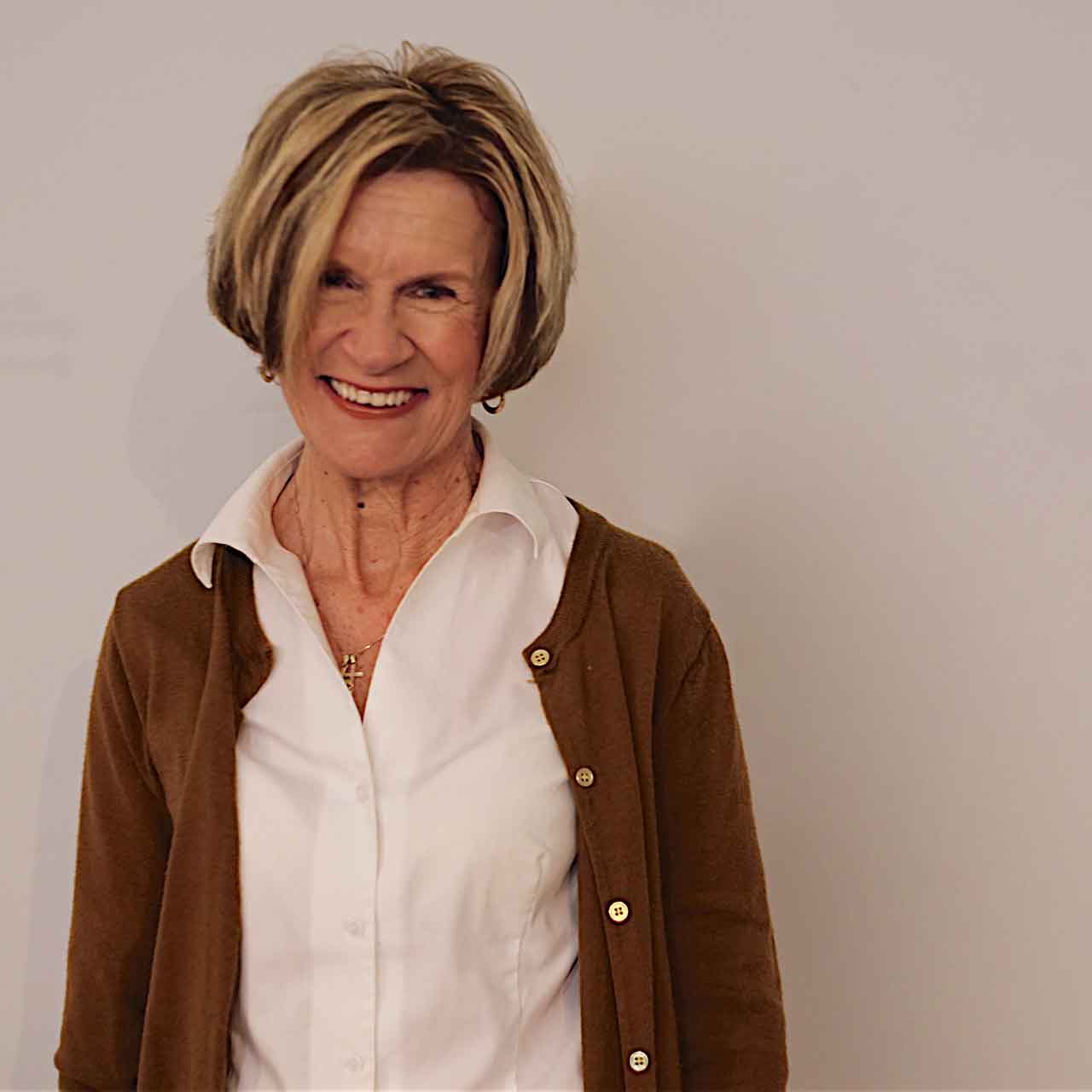 Leslie is the founding elder for Luke 10:27. She is in charge of our Children’s Ministry.

Leslie received her Masters of Divinity at Candler School of Theology, Emory University in Atlanta, Georgia, along with her husband, Frank, and was ordained as an Elder in the United Methodist Church.

After serving as the Louisiana Conference Council Director and the Senior Pastor of First United Methodist Church, Denham Springs, she responded to a prompting from the Lord to begin an ecumenical church, Luke 10:27.

Most recently, she completed her doctorate of ministry with a focus on ministry and children at Fuller Theological Seminary.

Leslie and Frank’s oldest son, Rory, is married to Shannon and they have four sons, Walker, Pierce, Shane, and Eason. They live in Atlanta.

Their youngest son, Chris, is married to Kathryn Walker and they have three daughters, Olivia, Caroline and Elizabeth and two sons, John Charles and William Akin.  They live in Denham Springs and are part of the Luke 10:27 church family.